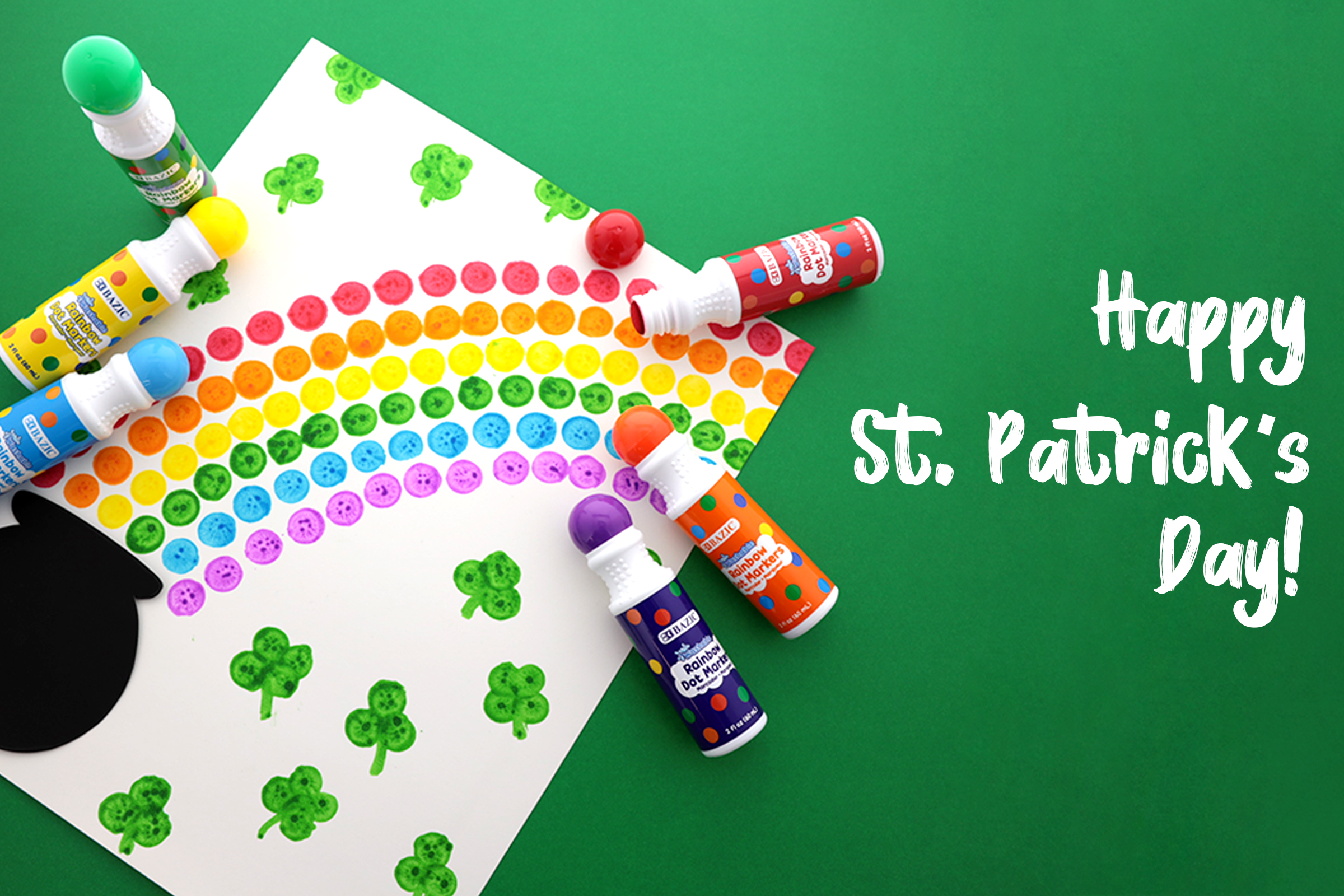 Every March 17, the world suddenly turns greener as people wear the color to celebrate St. Patrick’s Day. The day is usually packed with parades, leprechauns, shamrocks, good luck charms, and all things green. Here are some fun facts you should know about the holiday.

He is known as the patron saint of Ireland. He was a Christian missionary who converted the Irish people to the religion in the 5th century. He was actually born in Britain under the name of Maewyn Succat, but he was sent to work in Ireland at the age of 16. Ever since then, he became interested in Christianity and he made it his mission to teach the religion to the Irish people. It is believed that he died on March 17, 461.

St. Patrick’s didn’t actually wear green. His color was originally sky blue or known as “St. Patrick’s Blue”, but then people replaced it with green in the 18th century because of Ireland’s nickname, The Emerald Isle. Besides, shamrock became its national symbol during that period.

3. What does Shamrock symbolize?

St. Patrick used a three-leaf clover to explain the concept of his religion.

4. The first St. Patrick’s Day celebration in the United States was held in Boston in 1737 and the first parade was held in New York City in 1766.

5. For over 50 years, Chicago celebrates the holiday with dyeing the Chicago River an emerald green.

6. Corned beef and cabbage is the go-to meal on St. Patrick’s Day.

8. One icon of the Irish holiday is the Leprechaun. Who are they?

The Leprechaun is a mythical creature from the Irish folklore. He looks like a short, little old man dressed in all green and he has a pair of pointy ears. He likes to live alone and spends his time mending shoes of the other Irish fairies or searching for gold. It is believed that they are such cranky, mischievous beings you wouldn’t want to mess with. But the legend says that if you catch a leprechaun, you can force him to reveal where he hid his precious pots of gold. Supposedly, his pot of gold is hidden at the end of a rainbow. Since you can never find the end of a rainbow, you first need to catch the Leprechaun to get the gold.

9. The Irish nickname for Patrick is Paddy not Patty.

Lastly, if you’re looking for something to do to celebrate St. Patrick’s Day at home, here are some ideas you can do with your kids:

4. Listen to Irish music and learn an Irish dance